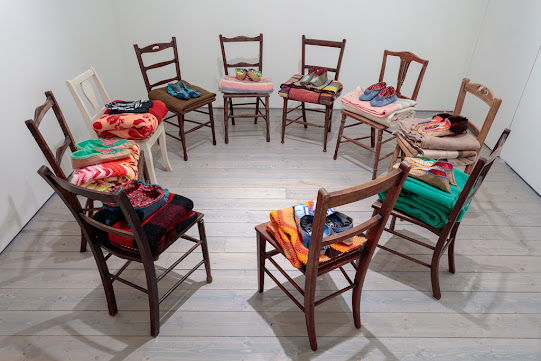 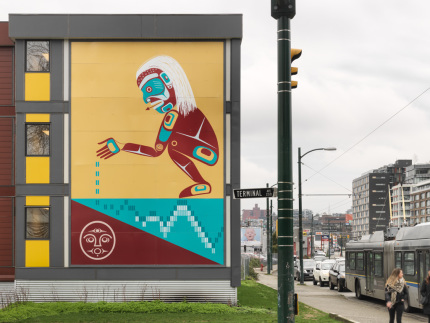 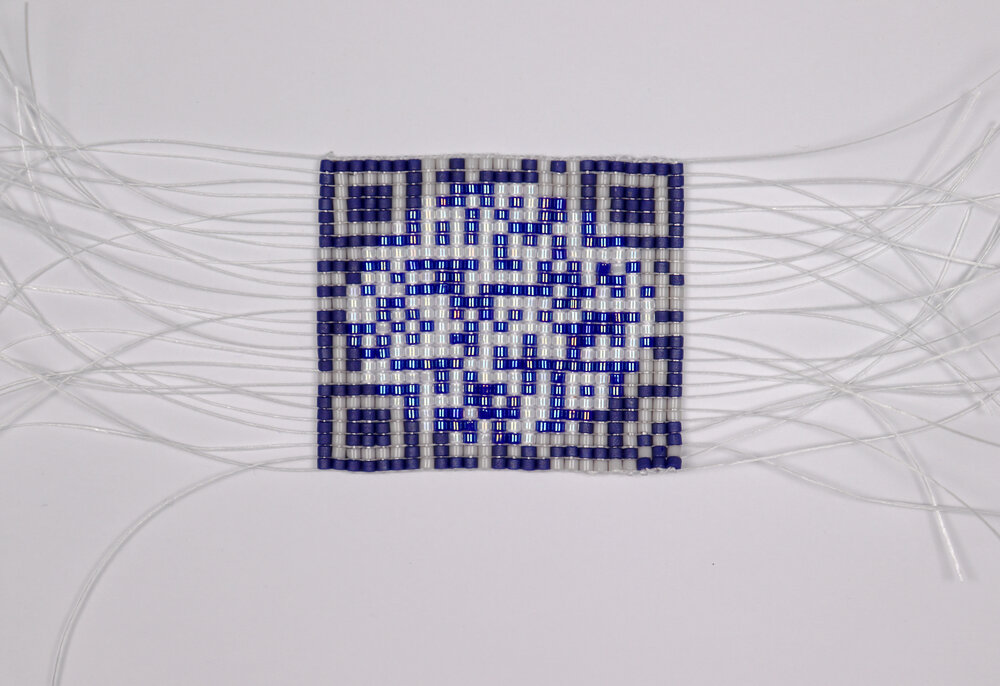 The Quick Topic Search provides access to a wide range formats including books (print and online), media and articles (magazines and journals). Use a quote around the name to search the artist name as a phrase, e.g. "Bill Reid", "Dana Claxton".

For lesser known Indigenous artists, there may not be books published about their work. However, you may find reviews of their exhibitions and works in Canadian newspapers, magazines and journals.