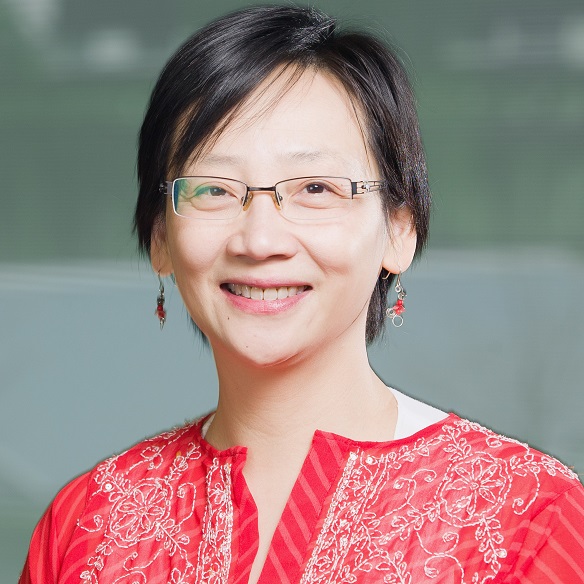 Academic libraries in North America including Langara College use Library of Congress (LC) Classification and Subject Headings to organize the collection especially books (print and digital). This is so that titles on the same or similar subjects are placed near each other and can be found using one standard phrase of words. How we organize information is laden with value about power structures and worldview.

The LC Classification Scheme and Subject Headings employ a Eurocentric Enlightenment worldview along with its attendant colonial practices, both historical and current. Knowledge is divided into academic disciplines similar to the organization of departments in colleges and universities.

Work by and about Indigenous peoples are overwhelmingly represented in history and ethnographic studies. These titles can be found in the E's and FC's call number section under the history of North America. Explicit in this organization is that Indigenous peoples are 'cultures of the past" for study. Indians of North America continues to be a class in the scheme as well as a subject heading. It is one among many threads of colonialism with roots in the use of the term, "Indios" or "Indians" by Spanish colonial governments and settlers.1 Names of tribes in LC also continue to be defined by ethnographic studies rather than names used by the Indigenous peoples themselves.

While there is much discussion within the professional library community to review, revise and decolonize organization schemes and descriptive language, there is no agreed upon unified approach. The tension arises between the desire for universal applications so libraries can share practices and the unique context of Indigenous world views and individual communities. For your research, you will need to use a number of subject headings to find materials about Indigenous art, some of which are outdated and offensive to many.

What, Where and How

When looking for or evaluating information, think about who created it and for what purpose. There is a wide range of authority on any given topic. For example, perspectives on Indigenous art may differ widely among artists/practitioners, activists, scholars and commercial interests. Of course, these perspectives may intersect on many complex issues. The platform by which the information is published also speaks to the purpose of the information: to educate, to sell, to preserve, etc. Consider how you will use the information? Do you have permission to use? There isn't always a clear answer. Rather, it is a conversation and in addition to published sources, knowledgeable people are also 'sources' of information and part of the oral culture integral to many Indigenous communities.